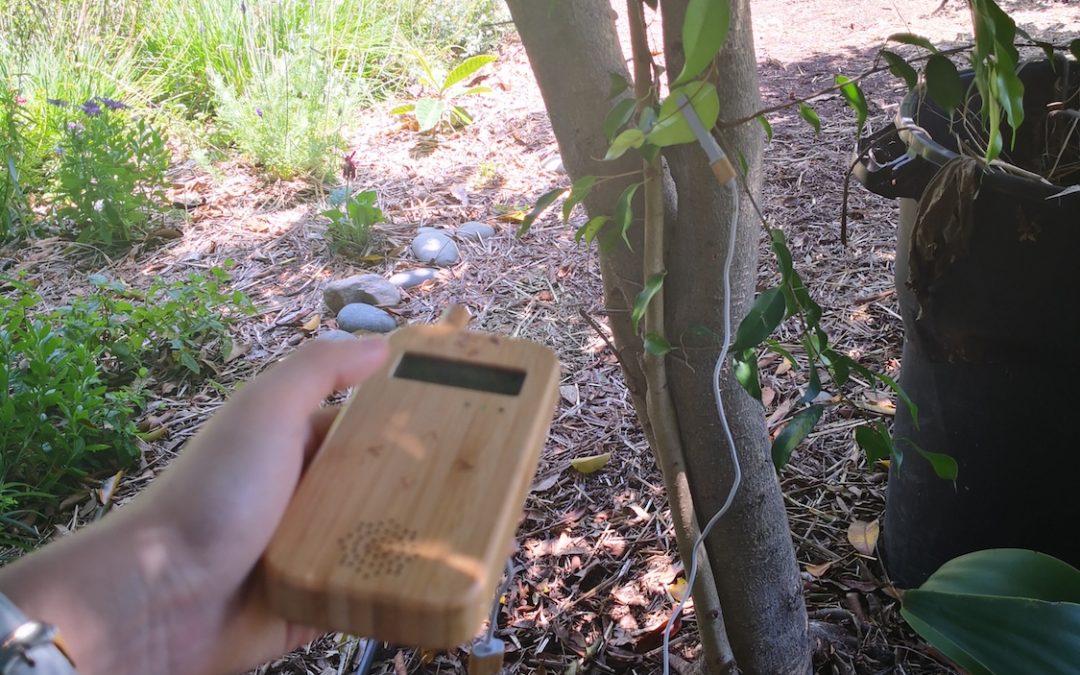 In the previous blogs we have introduced the device which plants can use to play music. That is right. Plants can play music, but do not be panic or doubt what I write at once, keep reading. You should know that it is not a easy thing to write in my second foreign language. I have been studying “plants play music” for more than two weeks. Here I will briefly tell you what I have done and what I have learned and found during these days. 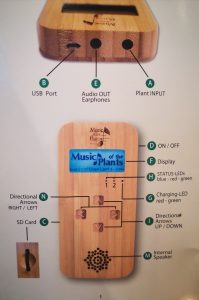 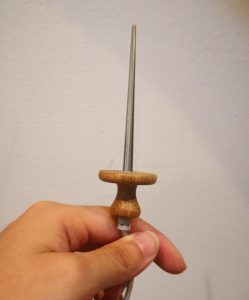 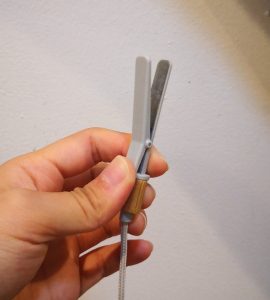 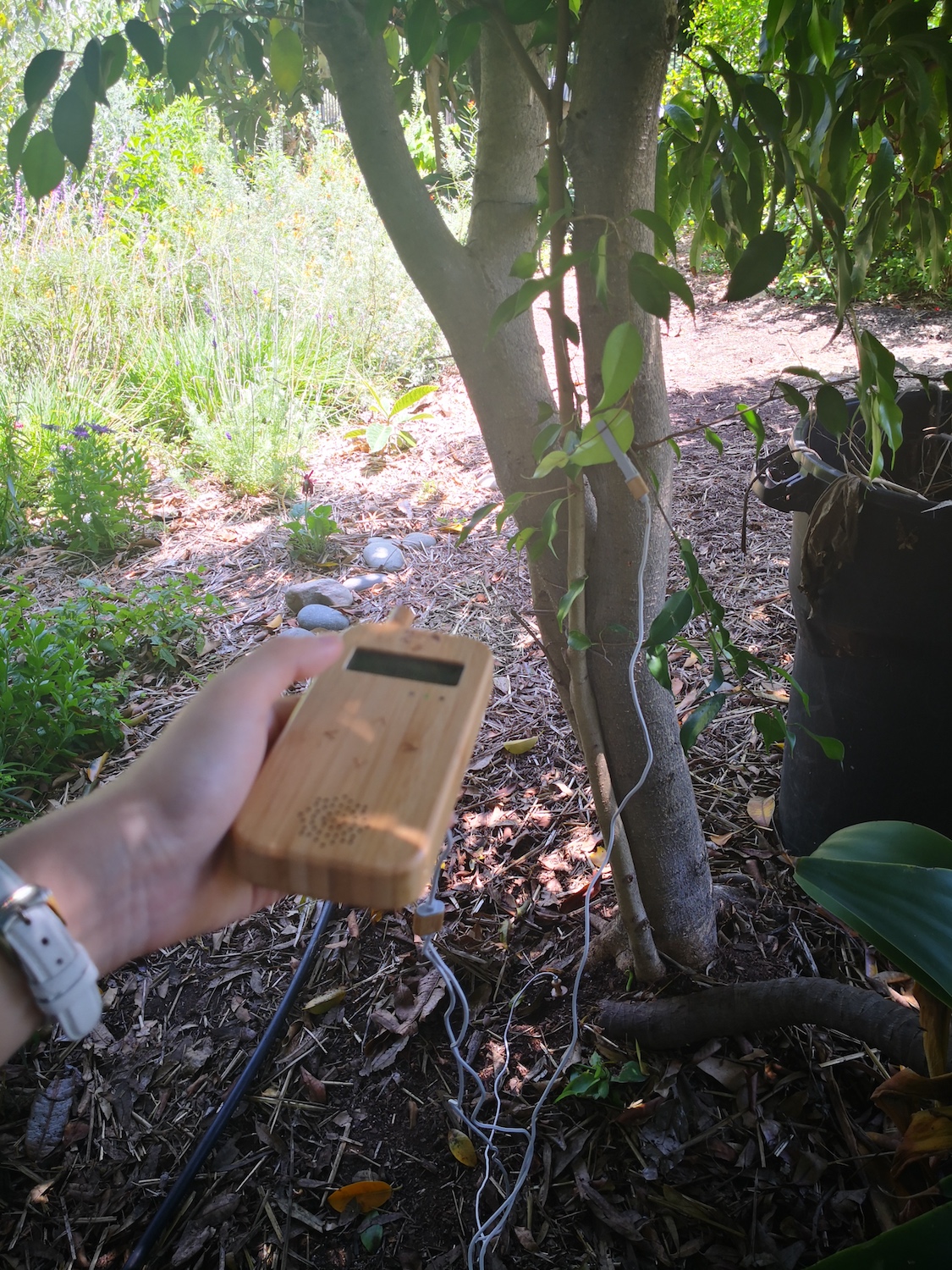 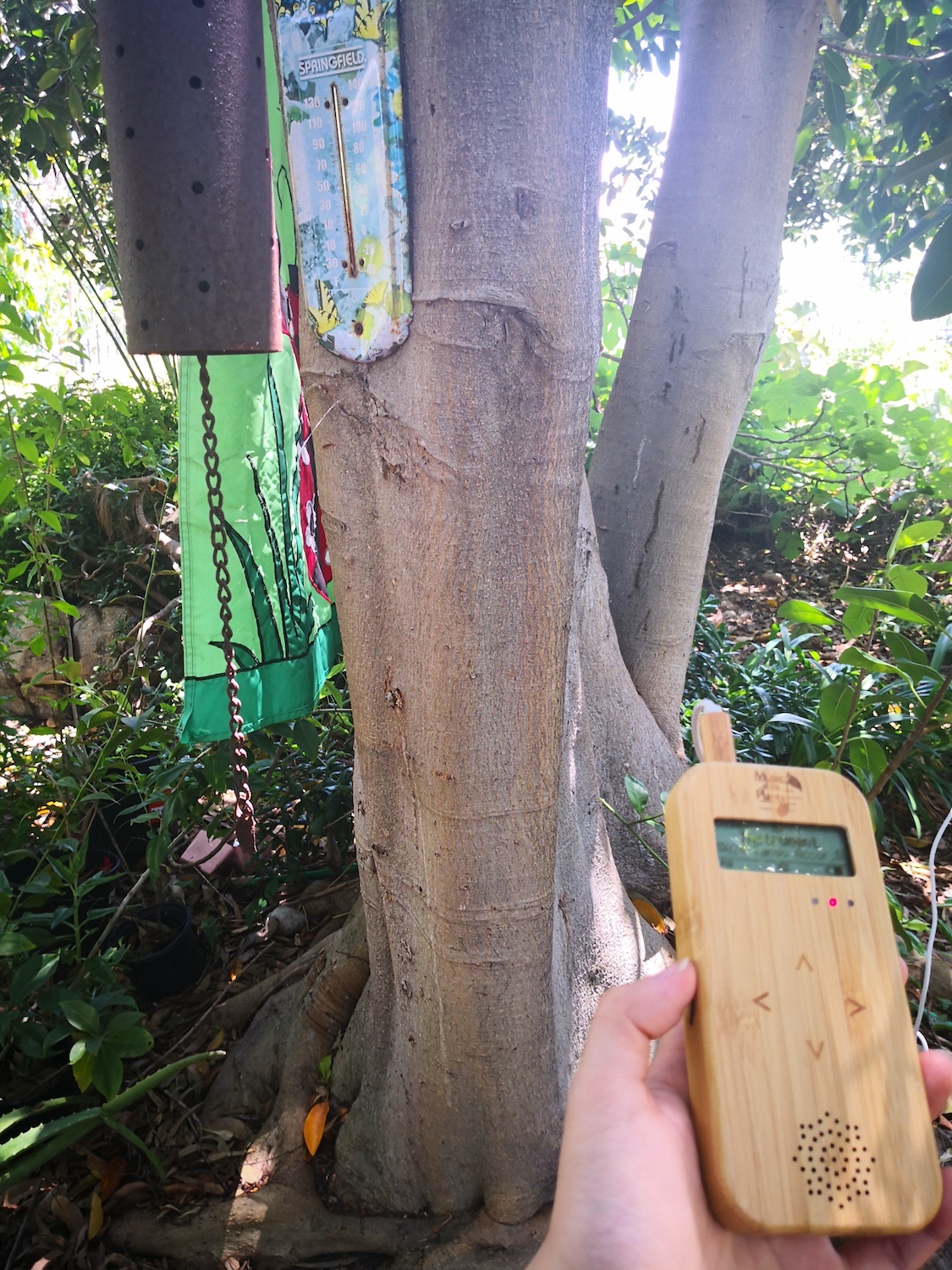 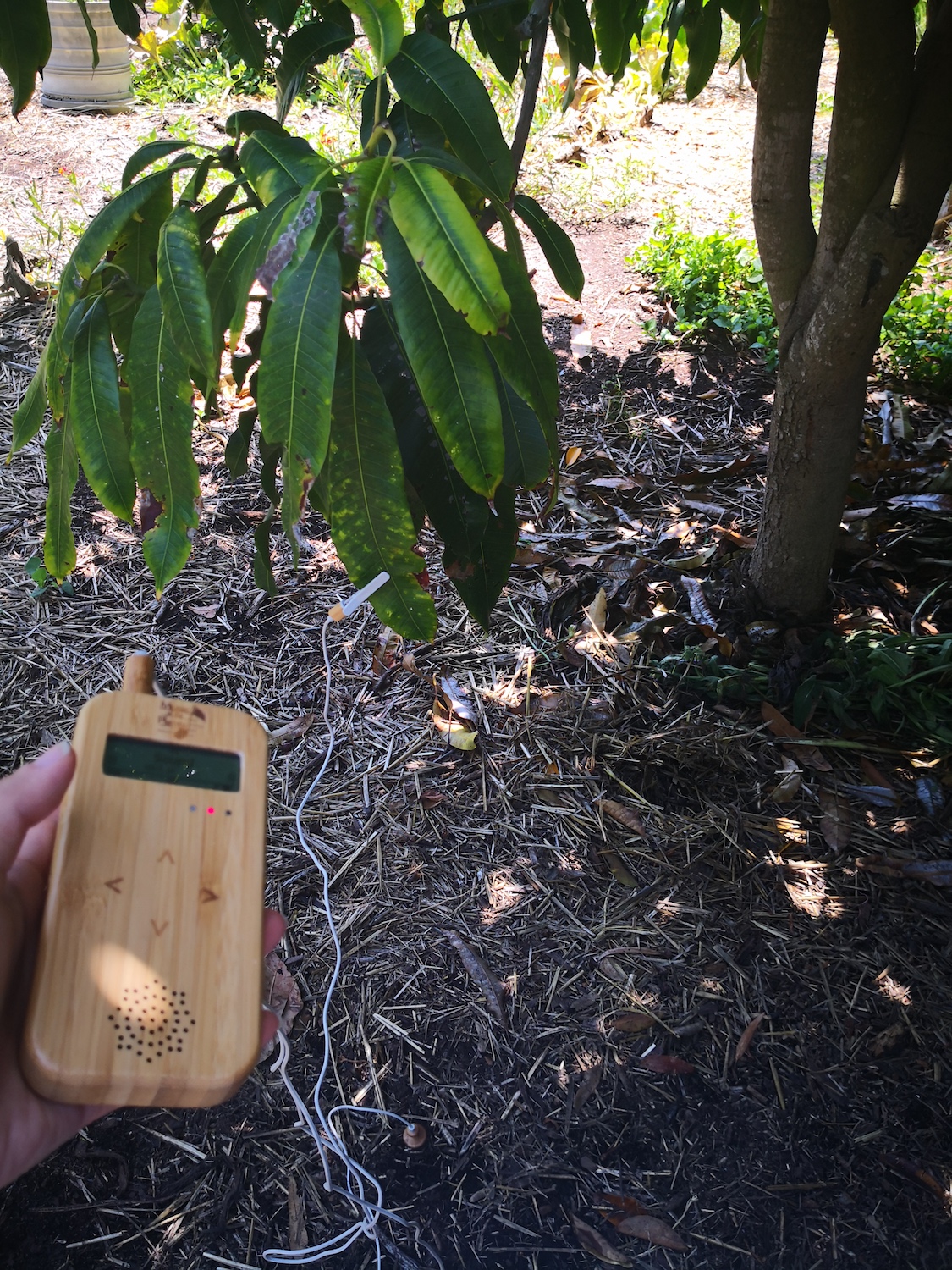