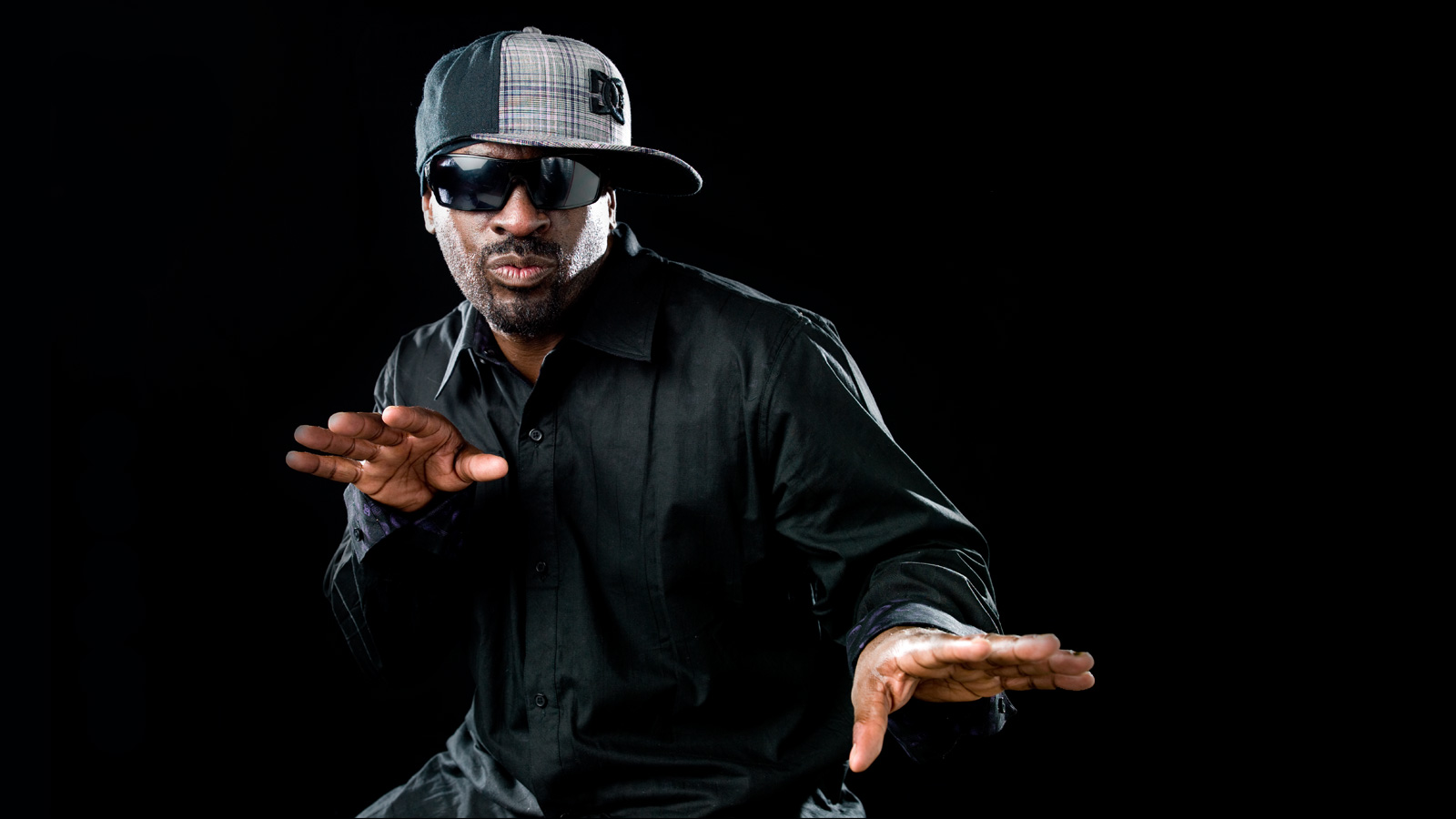 Pato Banton (born Patrick Murray) is a reggae singer and was born in London in 1961, he moved to Birmingham when he was 8 years old. Pato’s stepfather (Lester Daley) was a DJ fresh from Jamaica and the house in which they lived became the weekend night spot for the local community. In his early teens Pato started to gain his musical foundation on his stepfathers’ sound system called V-Rocket, from helping set up the equipment at first to later selecting the music and trying his skills on the microphone. Patrick would stay up all night entertaining the masses and was given the name Patoo by his stepfather. (The name derives from a wise night owl in Jamaica, that stays up all night, calling “patoo, patoo.”)

After six years of chart success and continuous touring, Pato decided to step away from the music business and continue on his path of Positivity. In the comfort of his own home studio, Pato acquired the help of long time friend and top producer Paul Horton to recorded his tenth album “Life is a Miracle”, which gained a Grammy Nomination and clearly defined the lyrical, musical, and spiritual growth of this outstanding artist.