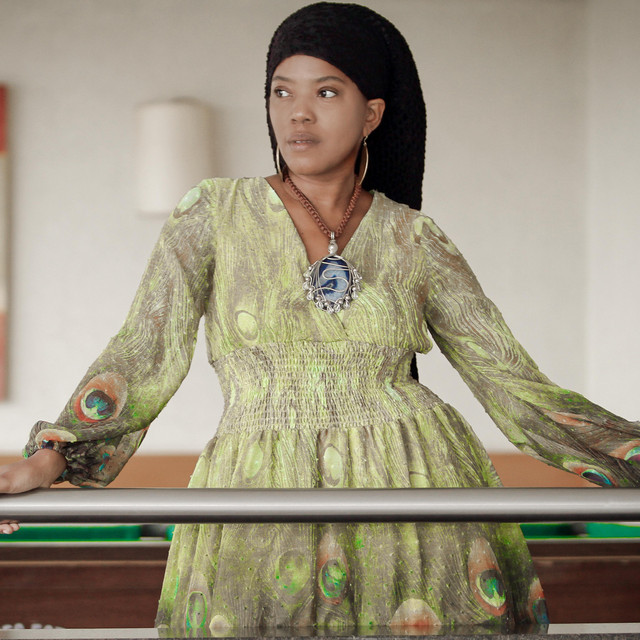 Roots empress Dezarie has blessed the reggae community with her return to San Diego after several years with a VI stylee headlining set.

Gracious Mama Africa transports the incredible voice of Dezarie to a whole new level – the highest heights. Her foundation is firmly established in songs such as “Travelers” and the title track. The brilliance and clarity of Dezarie’s voice is reverently unveiled on “Exhalt”. Gracious Mama Africa abounds with pleas for social justice and racial equality with selections like “Poverty”, “Strengthen Your Mind” and “Justice”.

But to this listener, the strength and power of Dezarie is most strikingly displayed in her condemnation of so-called civilization. “Gone Down”, “Not One Penny”, “Law Fe De Outlaw”, “Slew Dem An Done” and “Judgment Come” all deliver conscious punches that penetrate the soul.

“Do what you want, wheresoever you please. Bombing Vieques, yes your bombing the seas. Lock up anyone that was opposing. Speaking against the nonsense that you were doing. But babylon you gone down, you gone down. Babylon funeral, you gone down.” – Dezarie

After receiving Atlanta’s “Best New Female Reggae Artist” award in 2001, Dezarie returned to her native island of St. Croix. Since that time, she has been working closely with Midnite, the players of instruments for “Gracious Mama Africa”. Midnite’s trademark sound is fully displayed on this album. Momentous bass lines from Phillip Merchant, classic one-drop from Dion Hopkins and the bubbling of Ron Benjamin on keyboards prevail throughout, accentuated by Abijah’s charismatic guitar playing.

From the excellent overdubs of Dezarie’s voice to the flying symbols on “Slew Dem” it is evident that Ron Benjamin worked tirelessly in the production and mixing of this album. The fruits of this labour are eloquently displayed on Gracious Mama Africa which is sure to be one of the best roots albums of 2003. 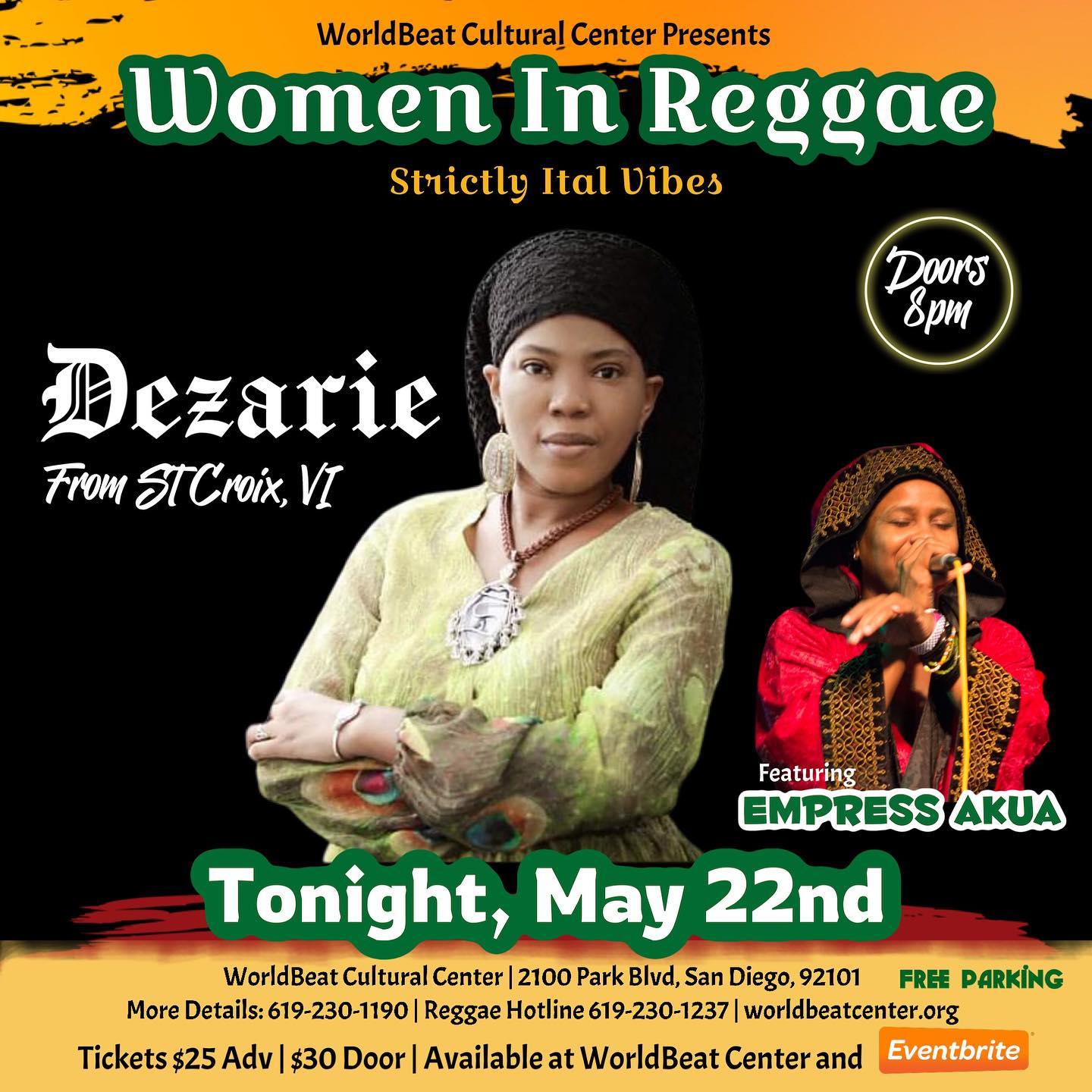