** Welcome Back! Below is our current class schedule since our reopening. Class schedule is subject to change.**

A djembe or jembe is a rope-tuned skin-covered goblet drum played with bare hands, originally from West Africa. According to the Bambara people in Mali, the name of the djembe comes from the saying “Anke djé, anke bé” which translates to “everyone gather together in peace” and defines the drum’s purpose. In the Bambara language, “djé” is the verb for “gather” and “bé” translates as “peace.”

Djembe players use three basic sounds: bass, tone, and slap, which have low, medium, and high pitch, respectively. These sounds are achieved by varying the striking technique and position.

The bass sound is produced by striking the drum with the palm and flat fingers near the center of the skin. Tone and slap are produced by striking the drum closer to the edge; the contact area of the fingers determines whether the sound is a tone or a slap. For a tone, most of the area of the fingers and the edge of the palm contact the skin whereas, for a slap, the contact area is limited to the edge of the palm and the fingertips. The basic sounds are played “open”, meaning that the hands rebound immediately after a strike, so the contact time with the skin is as short as possible.

African dance refers mainly to the dance of Sub-Saharan Africa, and more appropriately African dances because of the many cultural differences in musical and movement styles. These dances must be viewed in close connection with Sub-Saharan African music traditions and Bantu cultivation of rhythm. African dance utilizes the concept of as well as total body articulation.

Dance has always played a very important role in the lives of West Africans. Throughout history, West Africans performed dances to celebrate a birth, harvest or death. Communities relied on dance to ward off evil spirits, to ask the gods for prosperity, or to resolve conflict. Dance continues to serve those functions. 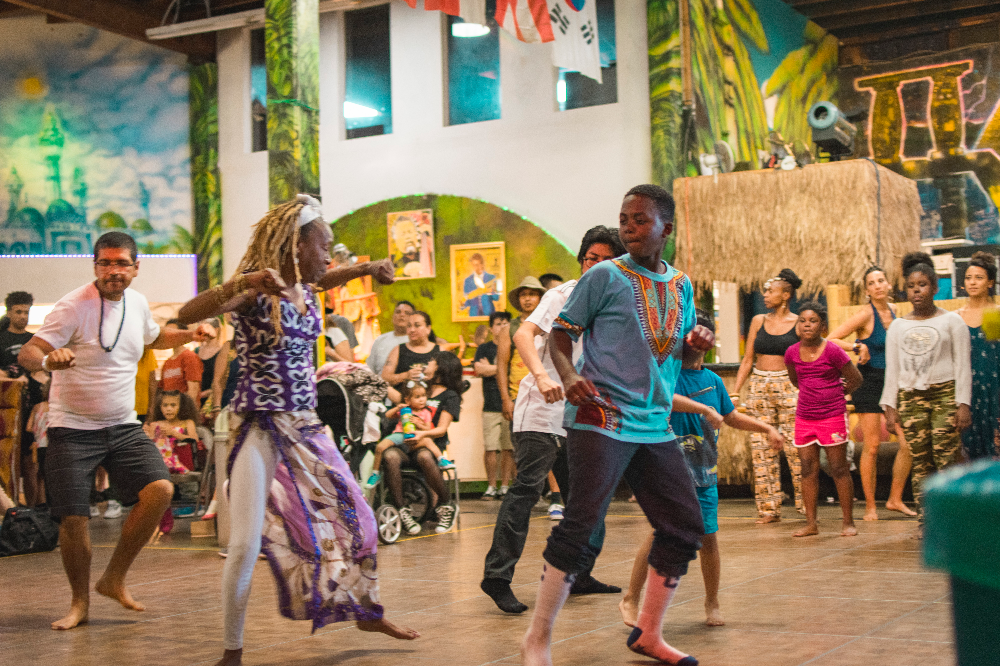 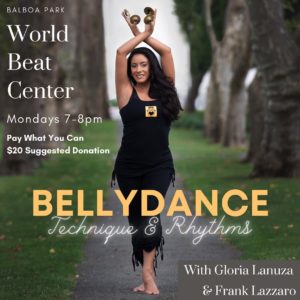 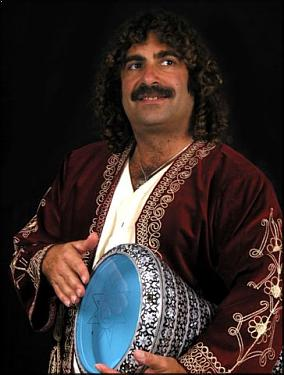 Samba is back!
Come feel the rhythm of Samba run throughout your whole body, and you will be dancing and de-stressing in minutes. Learn the art of Samba with our bateria & dancers, donation based classes every Wednesday 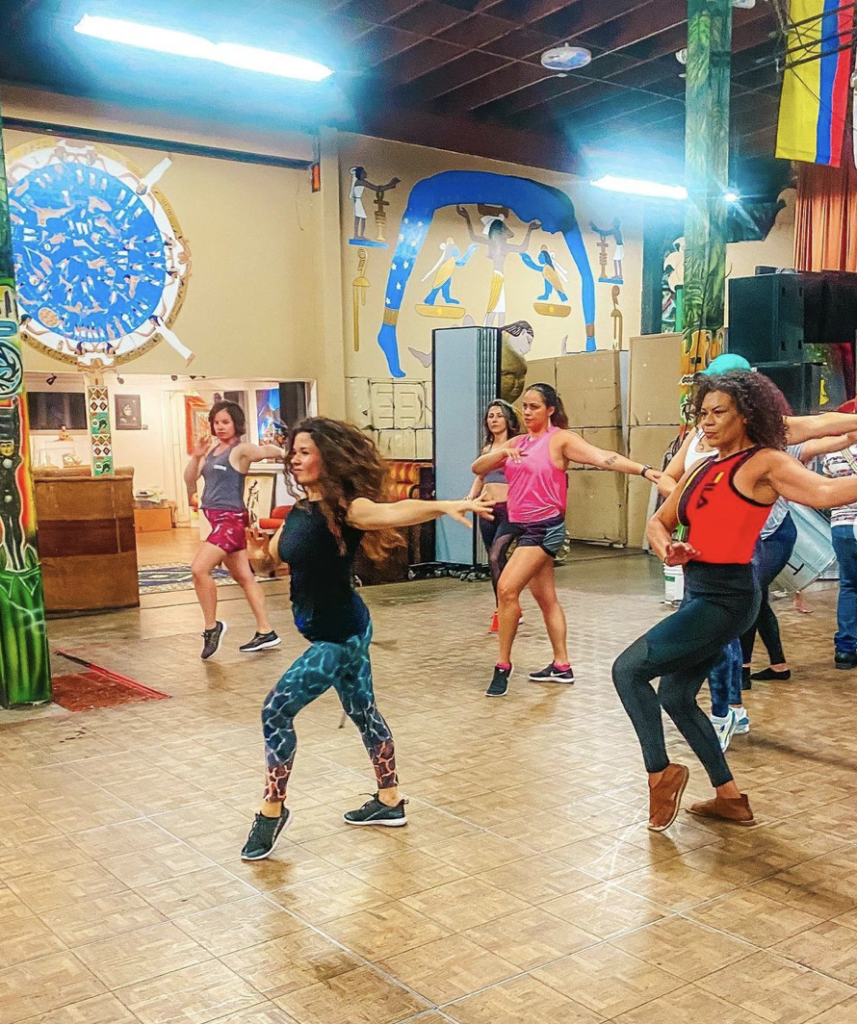 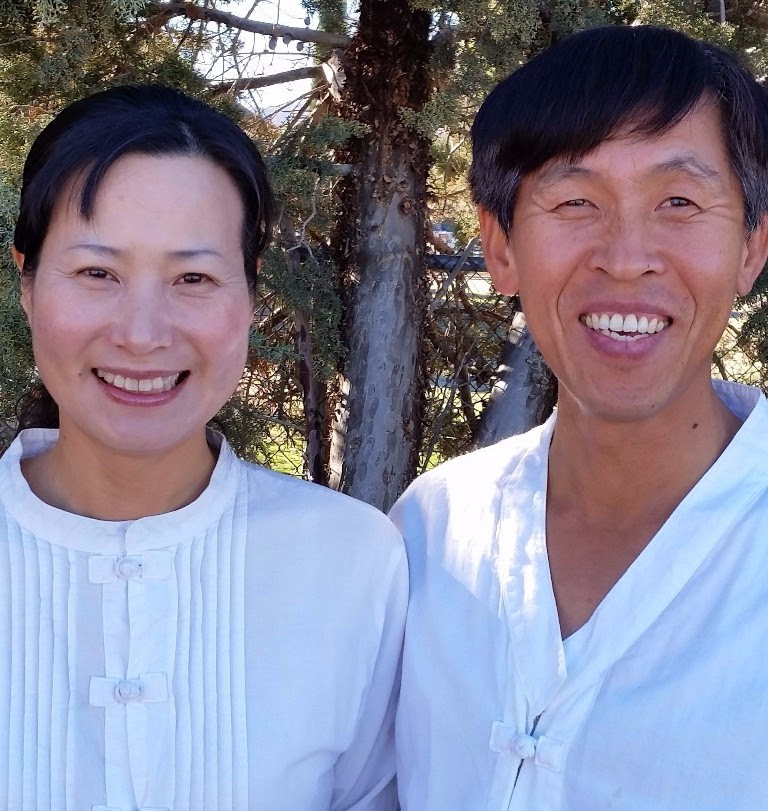 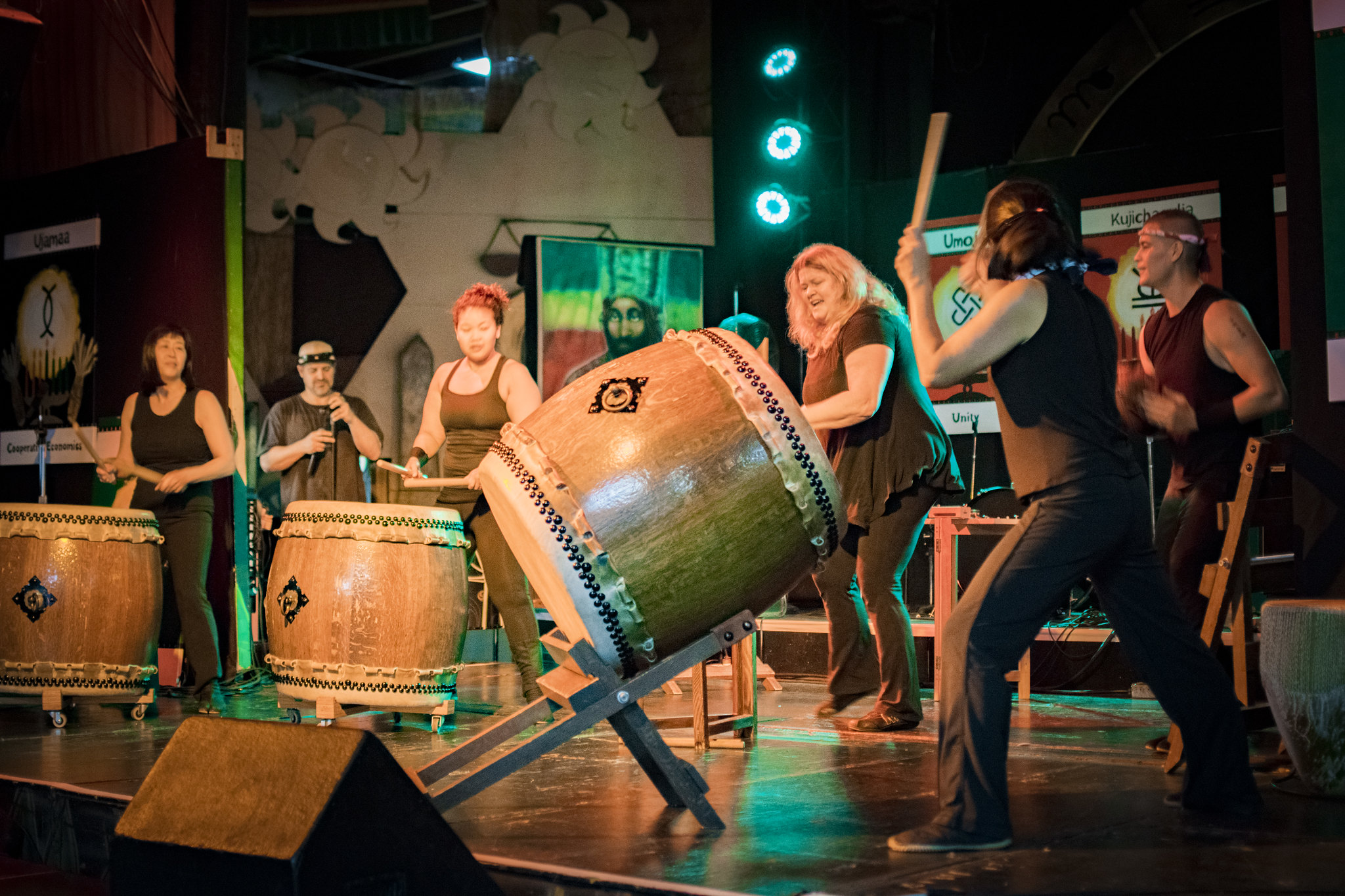 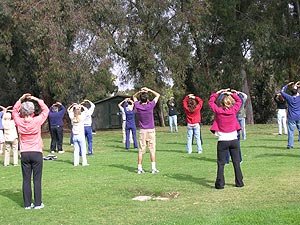