The Wiz, A Children’s Theatre Production 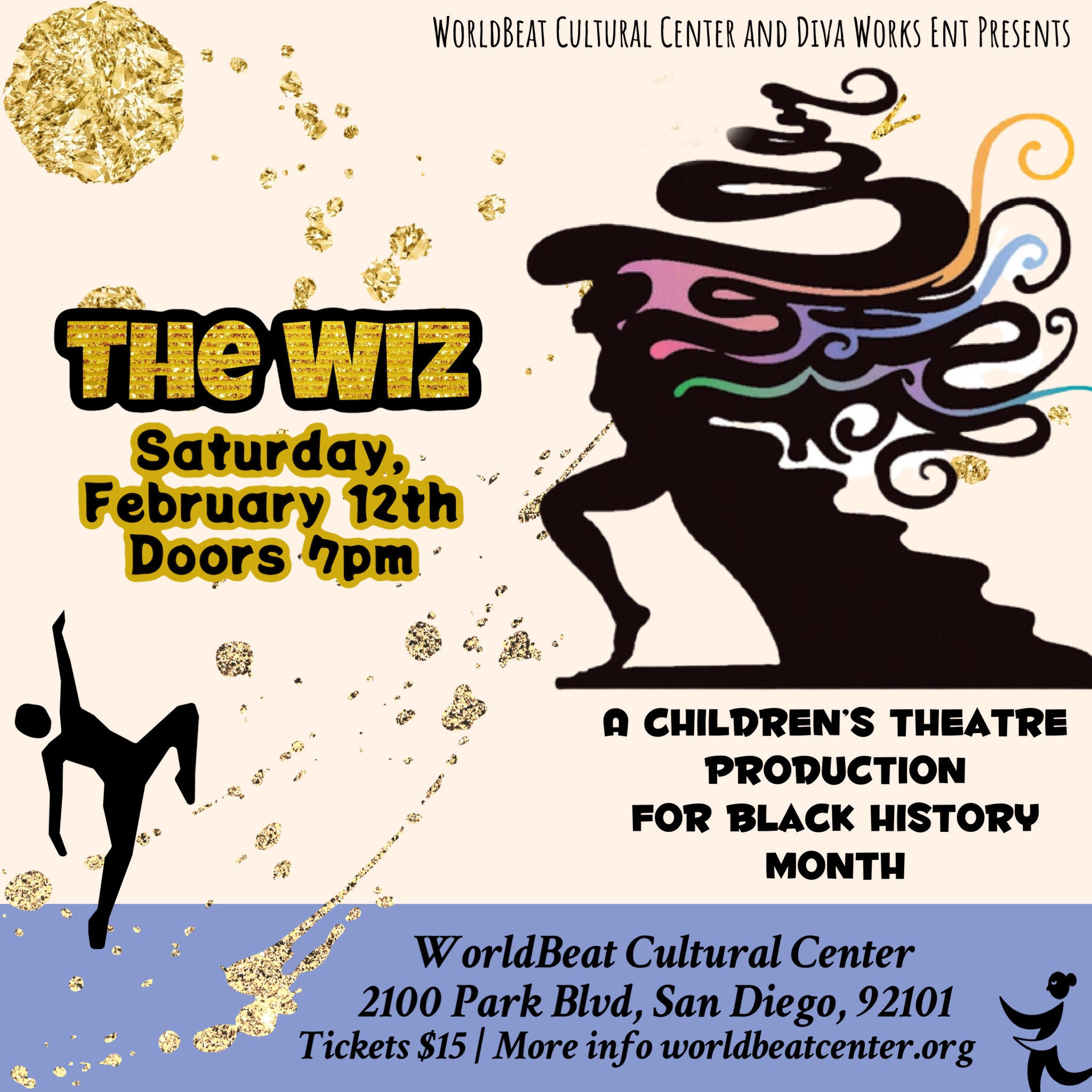 Come support our children’s theatre group led by Diva Works Entertainment Saturday, February 12th for their contemporary reproduction of “the Wiz”. An adaptation of the groundbreaking Broadway musical — itself a retelling of L. Frank Baum’s classic 1900 children’s fantasy “The Wonderful Wizard of Oz”. This is a multigeneration community production led by Miss Monie that is sure to be a spectacular production.

Over forty years after its original release, no film has uniquely defined black culture and shaped the framework of a musical genre quite like “The Wiz.”

For a generation of black Americans, this was the first time they saw people who spoke, and moved the way they did in a Broadway production and, later, a big-screen musical, and it has become a kind of rite of passage for the black community.

“The Wiz,” weaved together gospel, blues, soul and R&B — genres that are unequivocally black creations — and were narratives of the black experience.