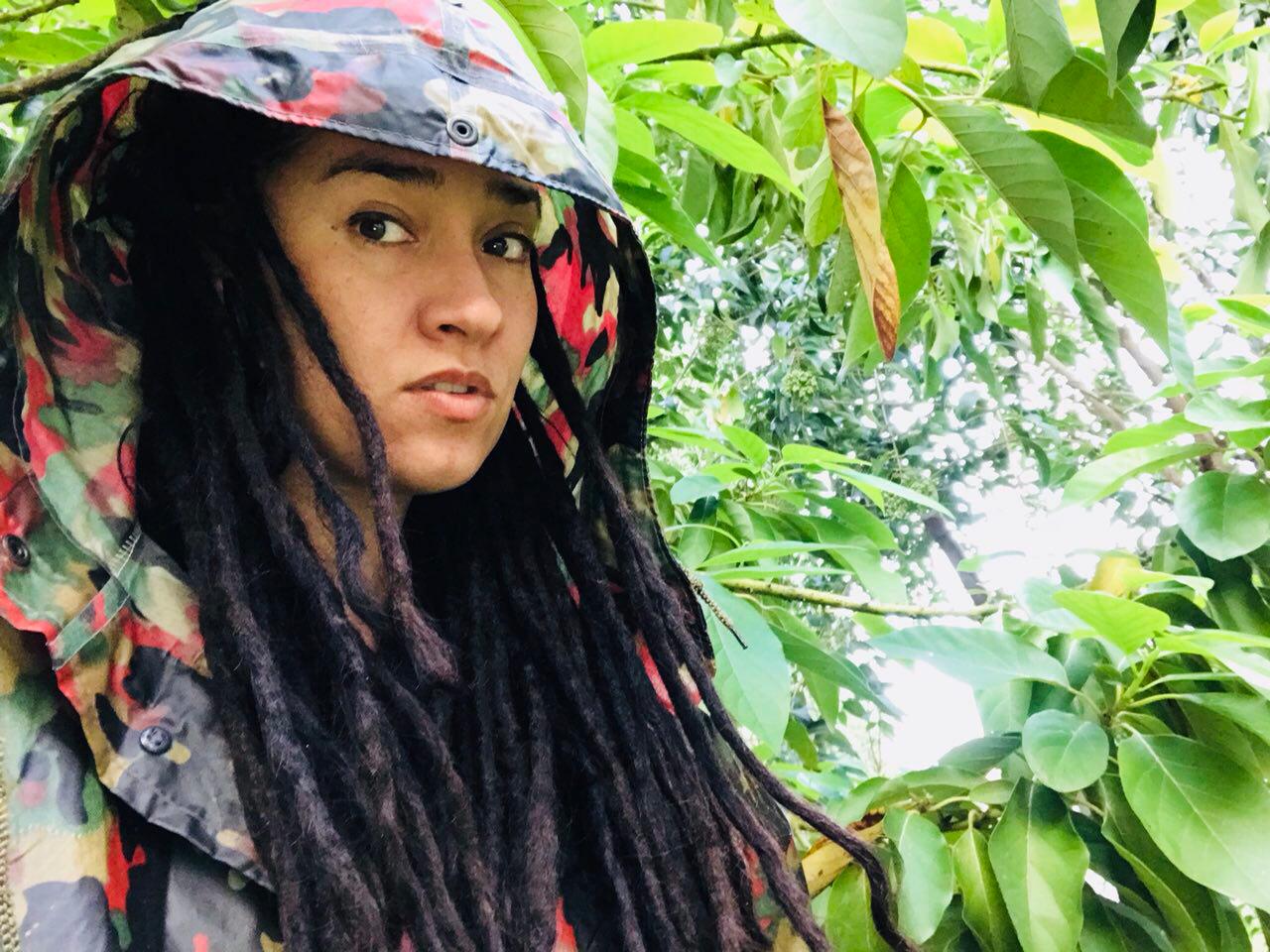 EVENT IS NOW FREE with RSVP on

Alika has become one of the most important representatives of Hip Hop, Reggae and Dancehall music in the Spanish language. Notably influenced by the Hip Hop music. ¨She’s a worthy representative of the Latin American dancehall scene, an iconic figure in the fight against injustices and violence in the Argentine and Latin American “barrios”.

About Pathways to Freedom

WorldBeat Center has collaborated with the MLK Task Force in Detroit Michigan. With this collaboration, the MLK Task Force will be traveling its exhibit: “Pathways to Freedom in theAmericas”. The exhibit will be at the WorldBeat Center for 5 years and plans to expand the exhibit by adding its research on the history of enslaved Africans who escaped to Spanish Florida and then into the Bahamas and Caribbean, as well the heritage of the Black Seminoles who made it to Texas when it was a part of Mexico and then was separated by the border, the Afro-Mexicans in Costa Chica, Oaxaca and much more.

Entitled, “Pathways to Freedom in the Americas: Shared Experiences Between Michigan, USA andGuerrero, México,” the exhibit is in English and Spanish and uses video, maps, photographs, art, andmusic to depict a different aspect of the trans-Atlantic slave trade. It tells the story of African-American slaves escaping south to freedom in México; African heritage as it continues to permeate Mexican culture—especially in the Costa Chica region of Guerrero; the migration of Mexicans to Michigan, andthe culture as it has manifested in Southwest Detroit.