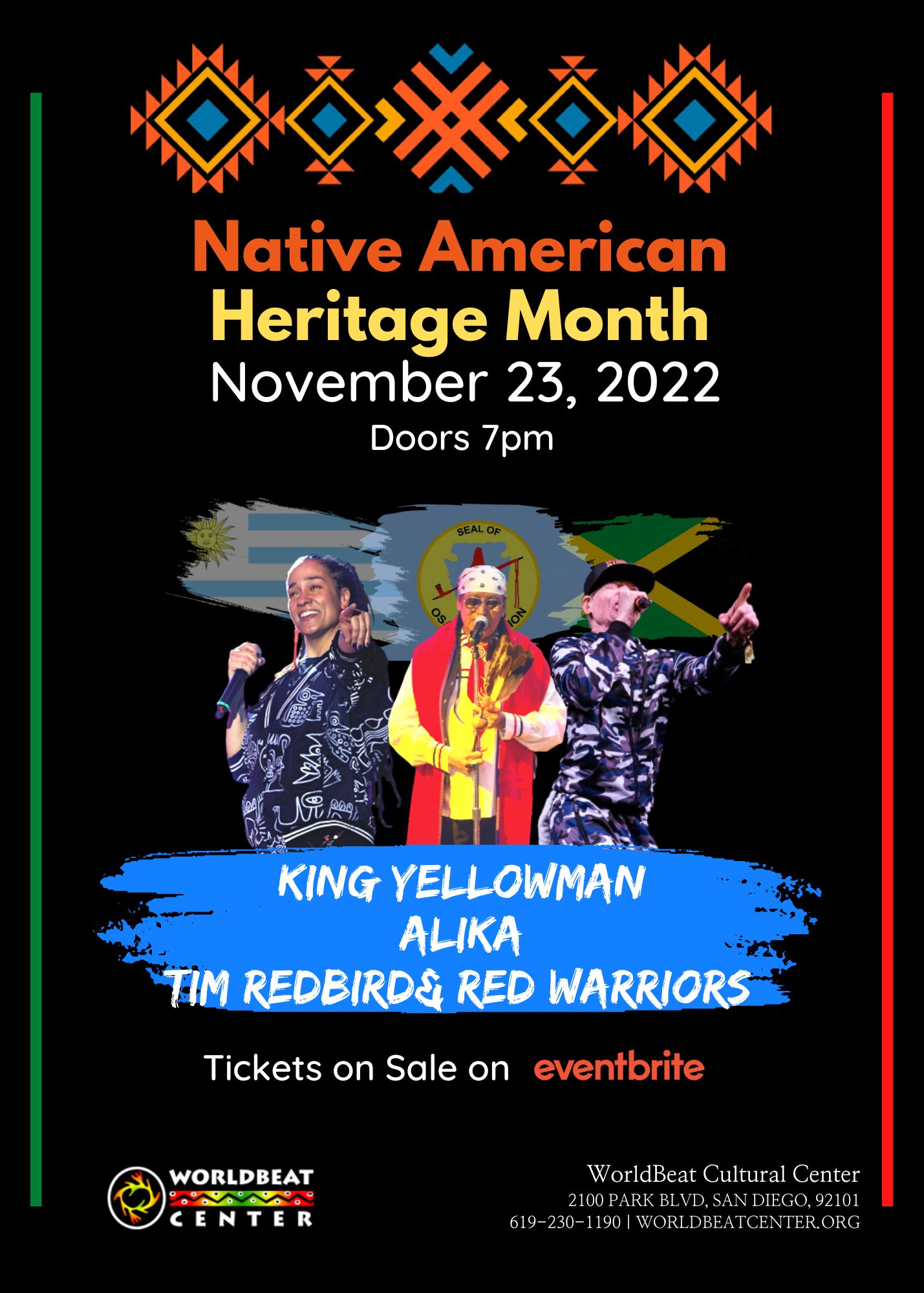 Also with us King Yellowman and Alika (with DJ Mykol Orthodox)

King Yellowman has an incredible history in Reggae music. His upbringing at the Maxfield Home orphanage in Kingston and being albino in Jamaica were two obstacles he overcame and went on to be (at one time) the biggest reggae artist since Bob Marley. After winning a talent contest at Tastee Patties in Kingston, Yellow went on to excite reggae crowds all over Jamaica and the rest of the world with his boastful and sometimes bodacious lyrics. His ability to ride rhythm and excite a crowd made Yellow an instant hit in Jamaica. After surgery an extended leave of absence from the record industry, Yellowman began his comeback with the song “Blueberry Hill”, and his career was re-launched. His first album for RAS came from producer Phillip ‘Fatis’ Burrell and was called “Yellow Like Cheese”. Coincidentally this was the start of a long and fruitful relationship with RAS and Yellowman and also RAS and ‘Fatis’ and his exterminator production. Yellowman has always been very professional to work with and always a respectful and reliable human being. He has managed to outlive his predicted fate of death and his performances are incredibly lively as he seems to have an unlimited amount of stage energy. We can only hope for the best for Yellowman. He has continued his hard work and his devotion to his family is to be complimented.

Alika (born Alicia Dal Monte Campuzano in Montevideo, Uruguay and raised in Buenos Aires, Argentina) is one of the most important artists in South America right now garnering millions of hits on Youtube…Alika’s latest album, Mi Palabra, Mi Alma (My Word, My Soul), is just that: Reggae drums and Hip-Hop beats that help her bare her soul in rhymes and music. “El Don,” a cumbia-infused Hip-Hop track featuring Argentine rapper La Liga made its worldwide debut last year as part of the soundtrack to the popular video game “Grand Theft Auto V”.