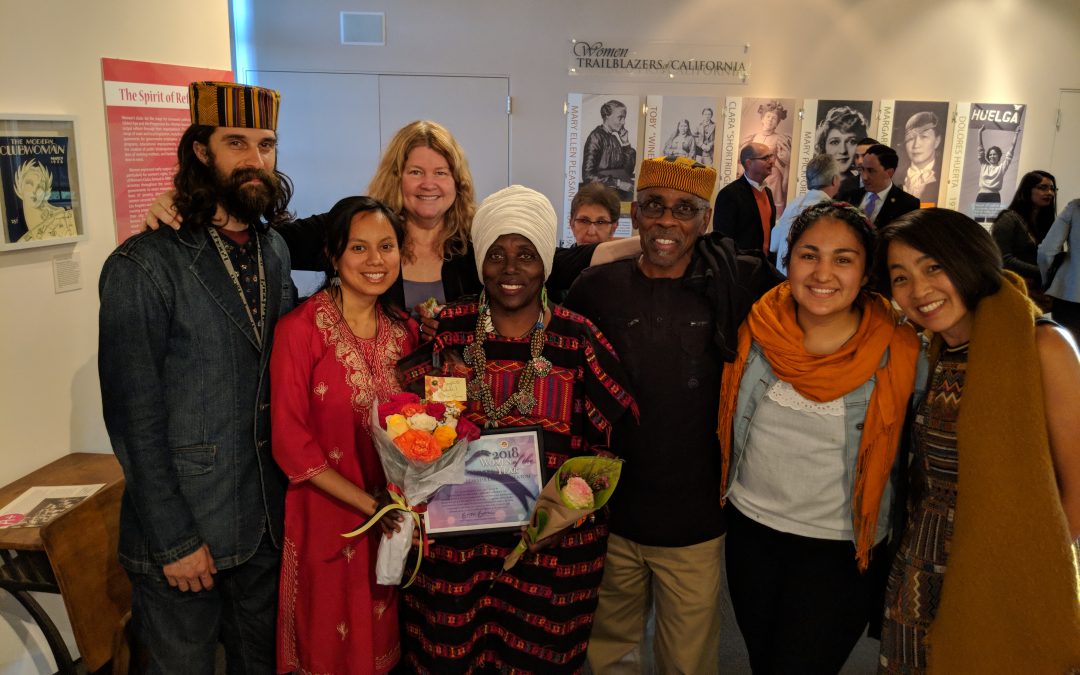 A lot of blessings have come to the WorldBeat Center this past year. I was recognized as Woman of the Year for the 53rd Congressional District by Todd Gloria thanks to the Balboa Park Cultural Partnership. Thanks to Whole Earth Acres Nursery and Baker Creek Heirloom Seeds our garden produced bountiful harvest including 25lb watermelons. Summer Camp was incredible thanks to Miss Monie and our native Tanzanian, Mbuva who taught swahili to the children. It was nice to have a teacher native to the African continent. This was also our 4th year attending National Heirloom Expo in Santa Rosa. This year I was invited to speak on a panel on Moringa and African American Heirlooms. I was honored to speak with the Queen of the Gullah Geechee Nation on heritage seeds of African American slaves. Heirloom seeds are so important to the planet, save the date and try to attend 2019’s event, Sept 10th -12th. What an honor to of been a part of Balboa Park’s feature in the National Geographic Travel series featuring Adventures in San Diego. And at the same time of been a part of Better Homes & Gardens Magazine November issue story on pumpkins. We also are continuing our research with the Cornell Lab of Ornithology on inequities in STEM partnerships and are now starting a new project with noise pollution. Most recently we collaborated with the “Center for World Music” for a special performance by an amazing group of throat singers known as “Altai Kai”. It was an incredible performance and just as incredible was having a full house on a stormy night. 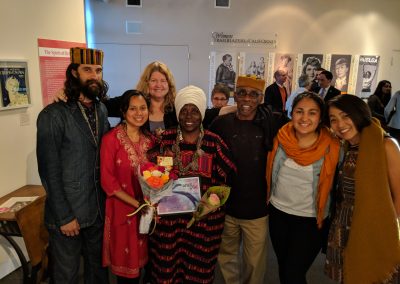 Makeda awarded Woman of the Year 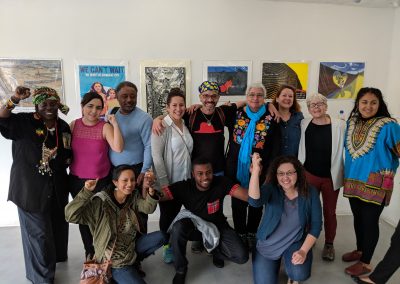 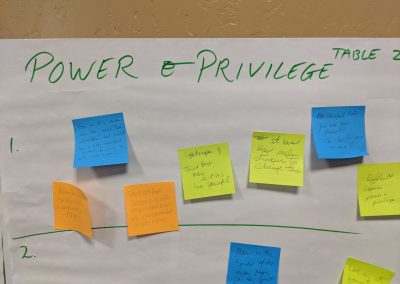 Brainstorming on inequities in STEM partnerships 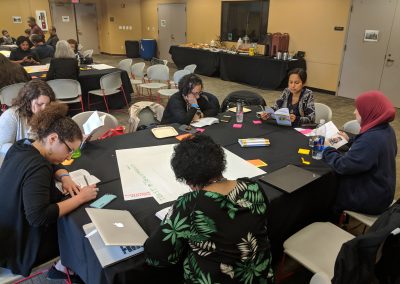 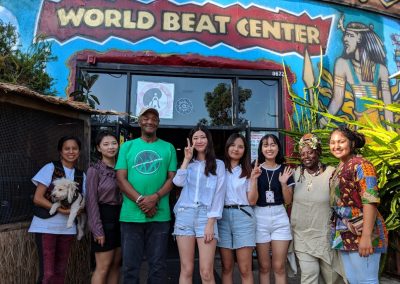 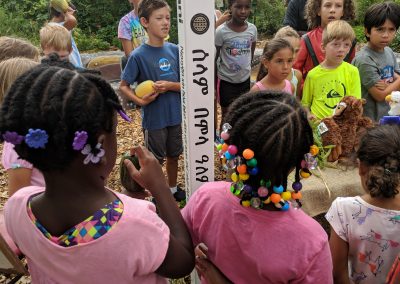 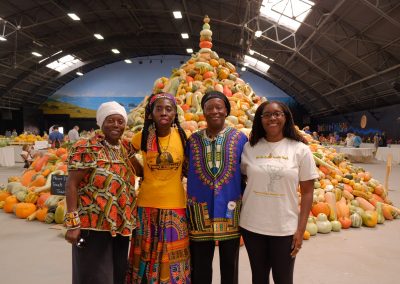 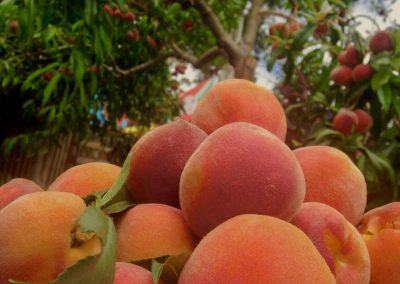 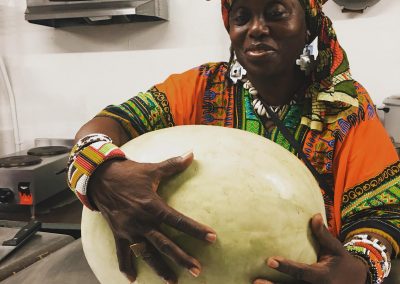 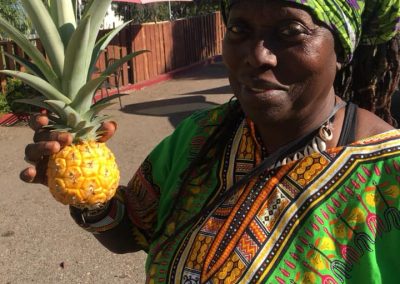